If you’re looking for a designer that’s got uber amounts of flair, passion for the dream, a willingness to never give up, and can constantly invent styles and silhouettes that are super fresh, then you should check out Marc Jacobs! The boy from New York City who had a dream of a fashion empire and made it all came true, Marc Jacobs has certainly found his place amongst other elite names of the industry. Recent collections have shone with colour, texture, attitude and sass. The Marc Jacobs label seems set to remain a constant in this every changing world.

Born and raised in New York City, Marc Jacobs has never been your typical American boy. Born on April 9th, 1963, Jacobs grew up with the love and affection of both his parents, until at only 7 years old, Jacobs father tragically passed away. After such heartbreak, his mother did not cope well, and had a string of failed marriages in the years to come. This involved Jacobs and his siblings moving around a lot, and it wasn’t until Jacobs decided to move in with his paternal Grandmother, that finally as a teenager the boy had some stability. Living on the Upper West Side of Manhattan would have been an eye opening experience during the seventies and eighties, and it was while living here that Jacobs enjoyed much freedom and frivolity. Jacobs Grandmother was very supportive and nurturing of her grandson’s talents, and at fifteen years old, Jacobs started working in an upmarket fashion boutique. He was a natural in the industry and it was obvious from here that his career was in fashion.

In the years following, Jacobs enrolled at the prestigious Parsons School of Design in New York City, and was able to showcase his creativity and talent. He was strongly supported the whole way by his Grandmother, and when Jacobs graduated in 1984, did so with many accolades to his name. A few years later, and a few collections under his belt, Jacobs was employed as the head women’s wear designer at Perry Ellis. He released a couple of collections for Ellis, but in 1993 when he launched a look focused on grunge that was not well received by the label, Jacobs decided it was time to go solo.

It didn’t take long before the Marc Jacobs label proved to be a success, and other fashion houses stood up and took notice. Supermodels Naomi Campbell and Linda Evangelista showed their support towards Jacobs by walking in his shows for free. A few years later, and the luxury brand Louis Vuitton came knocking. Jacobs was signed up as creative director of the brand, and he released the house’s first ever ready to wear line. This new role, as well as keeping his own label up and running, proved stressful and dangerous for Jacobs. He turned to drugs to try and get himself through this period, and after battling with an addiction for a couple years, checking himself into rehab in 1999. 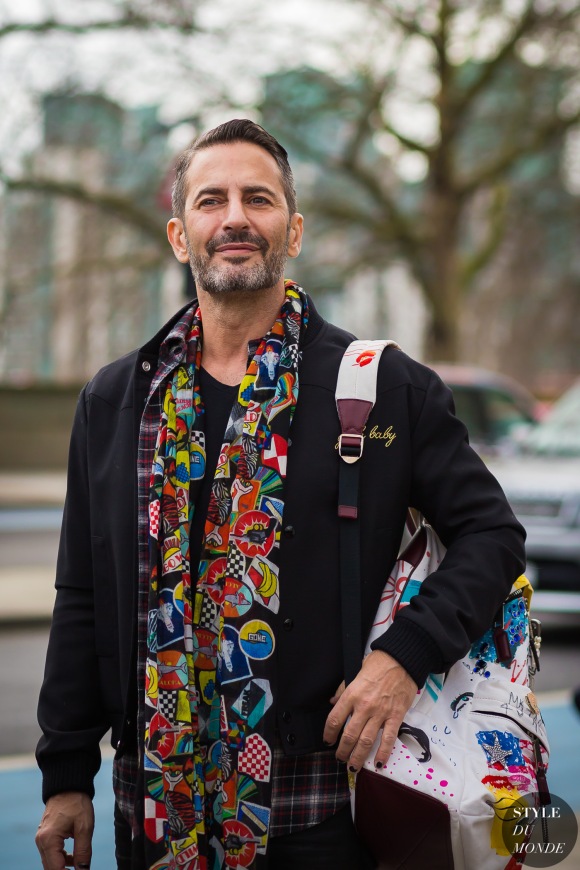 His time at Louis Vuitton was however successful. In ten years he turned the label from mainly being known for its luxury luggage goods, into a powerhouse for modern fashionistas. During this time Jacobs also worked tirelessly on his own brand, launching Marc by Marc Jacobs in 2001. His label now consists of three lines in total, two for adults and one for children, as well as fragrance, cosmetics, accessories, books, stationary and eyewear. Seeing the success of the Marc Jacobs empire, LVMH bought a stake in the label. 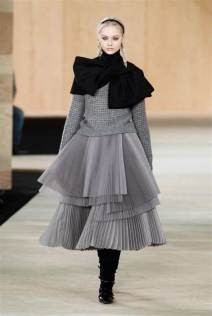 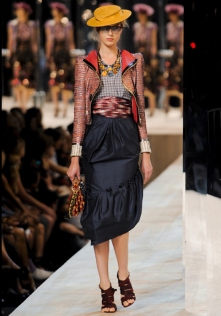 In 2010, Jacobs and his partner Lorenzo Martone, married in St Barts. In 2012, Jacobs was honoured with an exhibition of his work, which was held in Paris and lasted for six months. He is reported as saying this was a very emotional time for him. After sixteen years at the head of Louis Vuitton, in 2013 Jacobs left his post. He had succeeded in positioning the brand amongst fashions elite, and made it recognisable the world over. Jacobs has been honoured for his contribution towards fashion many times over, receiving numerous accolades from the Council of Fashion Designers of America.

Known as the “Boy Wonder” to some in the industry, Marc Jacobs has certainly made his mark. From his debut on the runway with a collection of sweaters, Jacobs has reached heightened success in his relatively short career. Who knows what’s next for this genius designer, but the world shall be waiting for him.